Home News Virtual Boy, Smirtual Bloy – Nintendo is Getting Back Into The VR Game 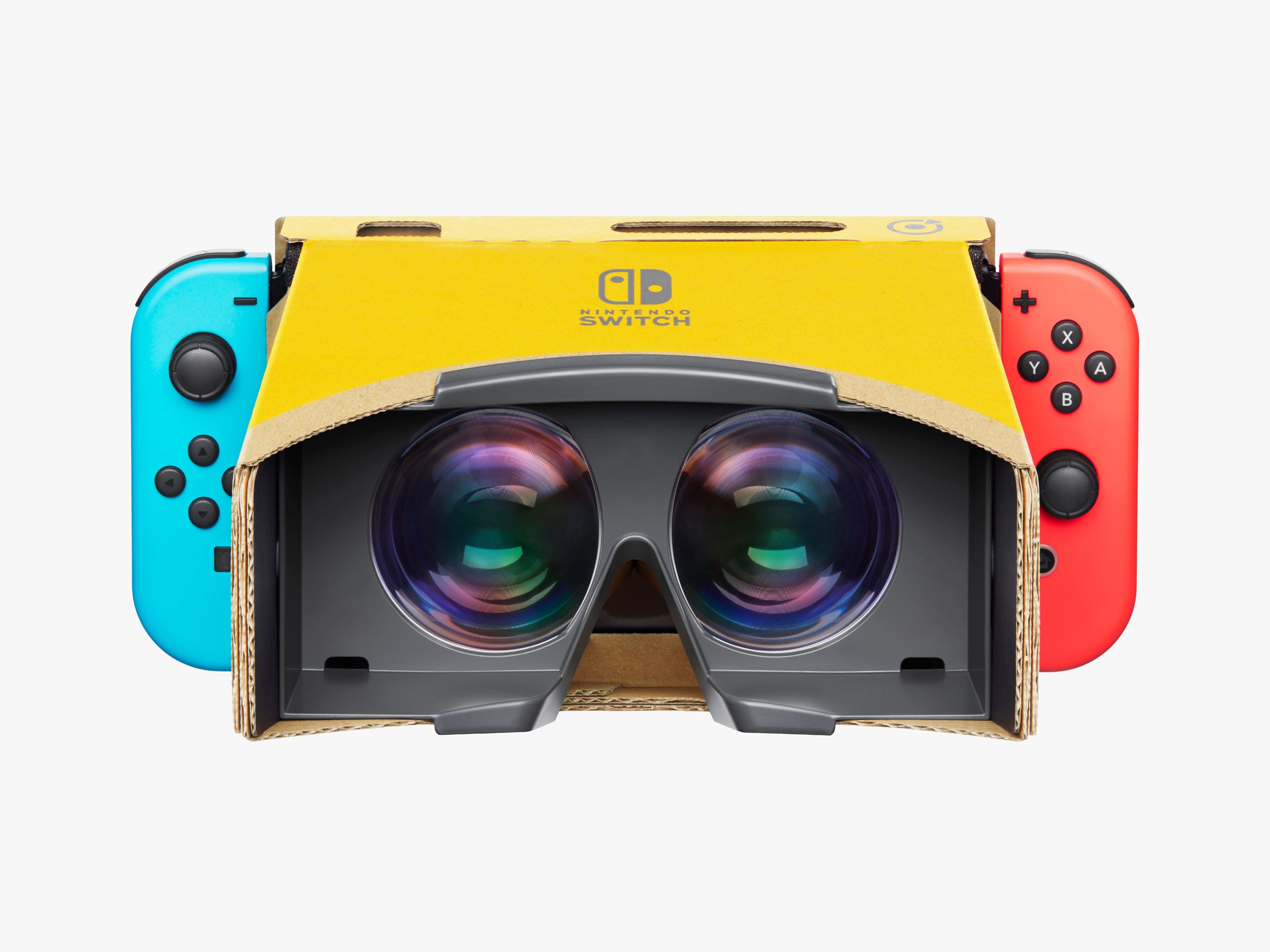 “I love my Nintendo Switch but I feel as if there’s a distance between us,” I hear you say, “I just wish we were closer and I could stare longingly right into its pixels.”

Just in time for MAR10 Day, two Labo VR kits and sets have been announced. The Starter Set + Blaster kit (USD$39.99) comes with VR goggles and a blaster, all ready for you to pop out of its cardboard tomb and fold into your new best friends. This basic kit can be supplemented with the expansion sets (USD$20), the first with a camera and elephant, and the second featuring a bird and wind pedal. The big bertha of kits is the Nintendo Labo Toy-Con 04: VR Kit (USD$79.99) with VR goggles, wind pedal, camera, elephant, bird and blaster.

These sort of VR experiences are nothing new, Evan personally owned about 4.1 million variants on Google Cardboard, but this is the first time Nintendo has ventured back into the VR market since the Virtual Boy in 1995. Rather than designing a headset perfect for Satan himself, they’ve gone with a tried and tested technological method with the added fun of the existing Labo system.

Doug Bowser, our new King Koopa of Nintendo America, said, “We wanted to design an experience that encourages both virtual and real-world interactions among players through passing around Toy-Con creations” – which presumably is because I’m going to rip that bird off you. Give me that cardboard bird.

One important note – this headset won’t be coming with a strap, you do have to hold your VR creation up to your face. This is a bit disappointing because the weight of the Switch may have caused neck strain, resulting in a fun conversation with your doctor about how your cardboard elephant face hurt you.

Xbox To Release Its Own Scent, Does Not Smell Like Plastic and Electronics For Some Reason

Finally, You Can Feed Your Dog Photo Addiction In a Game Rather Than Chasing Tail On The Street

Regardless Of Who Wins The Next Console War, At Least The Hair Is Gonna Be Luscious

Want To Know What It Feels Like To Work In An Amazon Warehouse? Games Do That Now! Allegedly! 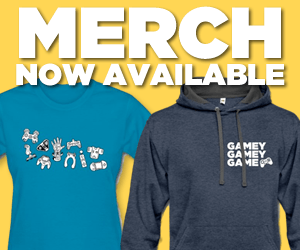 Why is Mark in water?

Put gravity INSIDE the car

This is a safe space